BMP Fire Bhangra crew & Academy, set up in 1989, is one of the oldest punjabi dance academy in New Delhi. We also organise stage and corporate events at a grand level. We have specially set up studios for bhangra dance classes. With ten trained instructors and choreographers, we have taught more than 1 lac students by now. Our average batch size goes up to 15 students. We provide specialization in Bhangra. Come and enroll here for the best learning experience.

make your wedding more memorable by presant a unique choreogrphy to all by some family members . we prepare wedding choreography with the level of students . We are also prepare Choreogrphy for school & collage fest

Bmp fire got first prize in boogie woogie in 1997

This was Vaisakhi special competition

Performance as a name of Raghubir singh & group

Had really a commendable experience.... though I am a beginner.... but the classes boosts me and my brother in this worsening situation of pandemic where everyone is just sitting at home and wasting their precious time. Not even the body remains healthy also the mind gets relaxed and happy .

Thankyou sir for being a wonderful teacher

What a great place!! I loves going to bhangra classes here. The teacher is so friendly and the studio is so clean. I love that they have so many classes available(different timings) for us. I would recommend place to anyone looking for a bhangra Dance class(BMP FIRE).
Great Studio for Adults and Kids Alike.
I Am Impressed with the Facilities.
Special Thanks to Sarvjeet sir for supporting us and giving us amazing dance steps.

Firstly i don't know anything about bhangra but when i joined it i learn alot in very few time .
Sir you give so much attention on us and notice on our every mistake which make us more better to learn I can proudly say that I'm learning bhangra from very right person ❤

I was looking for an extra ordinary, typical Indian and fun activity to do over the weekends, then I came across the BMP FIRE Bhangra Academy. I checked for availability and I was more than welcome with a promise for an amazing Bhangra class. And amazing it is ! I got a very fun and energetic Bhangra instructor who adjusted the dance based on my experience. It is the best combination of learning Bhangra with fun.

Congenial environment, suitable for all age group, very supportive and well experienced trainer. He knows each students ability as well as limitations but he is able to push the envelope to provide excellent results. Training and expertise like can’t be found anywhere else in West Delhi . I highly recommend BMP fire Bhangra crew .

Awesome experience to member of BMP Fire academy . Lots of fun and energetic performance in Bhangra. I think it's best part of my life that i m member of BMP fire academy .. Thank you so much sarvjeet sir g purnima

BMP fire is a best place to learn Bhangra.Sarvjeet sir is very encouraging and a great teacher.The best part of his teaching is he plays live 'dhol' during teaching steps.I think after few classes anybody can able to dance Bhangra.I am glad to be a part of BMP fire group.Thank u so much sir for spreading our punjabi culture.. 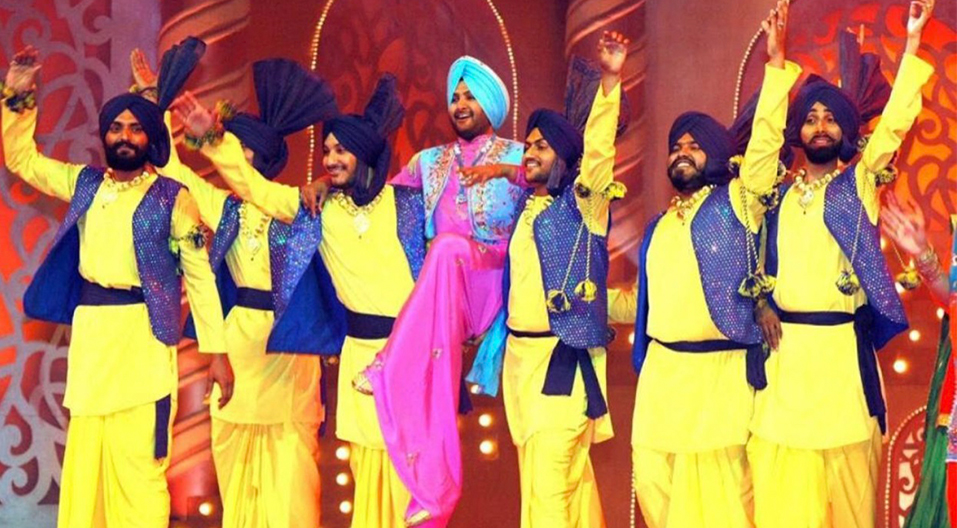 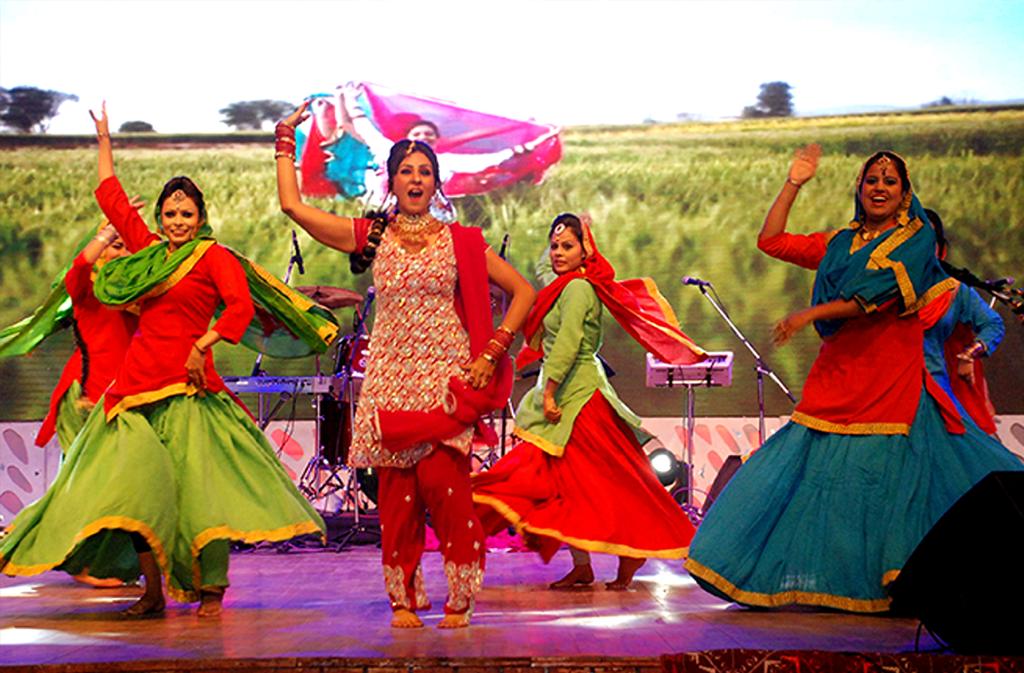 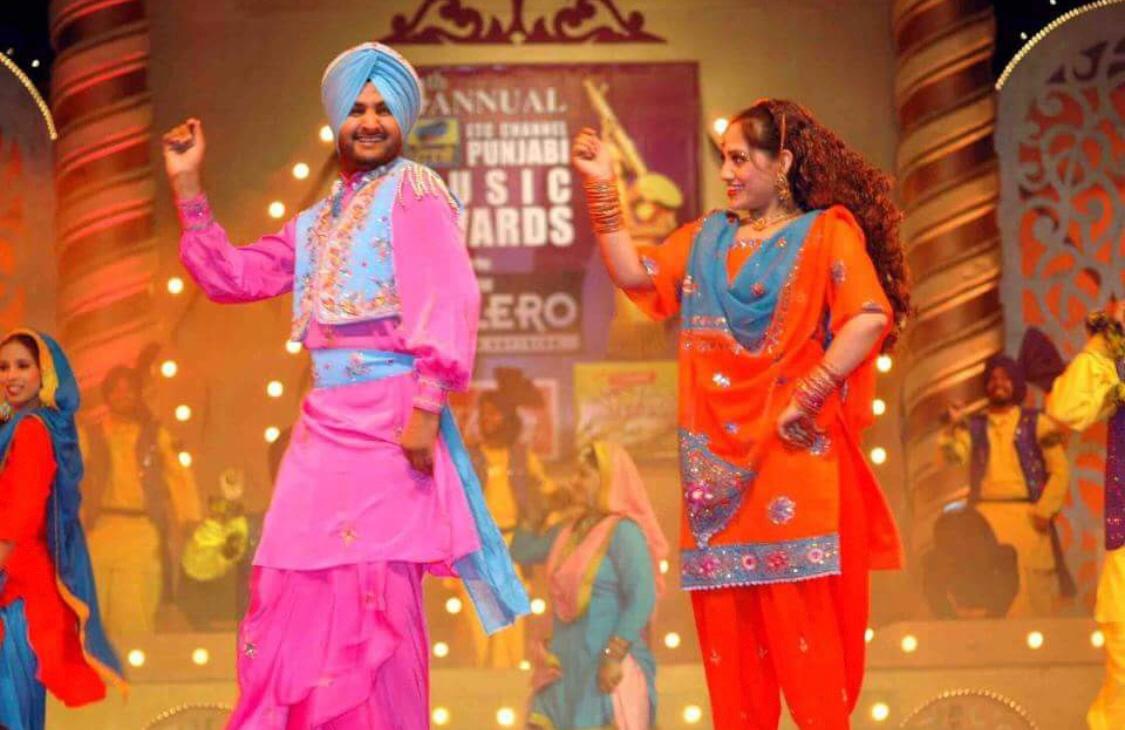 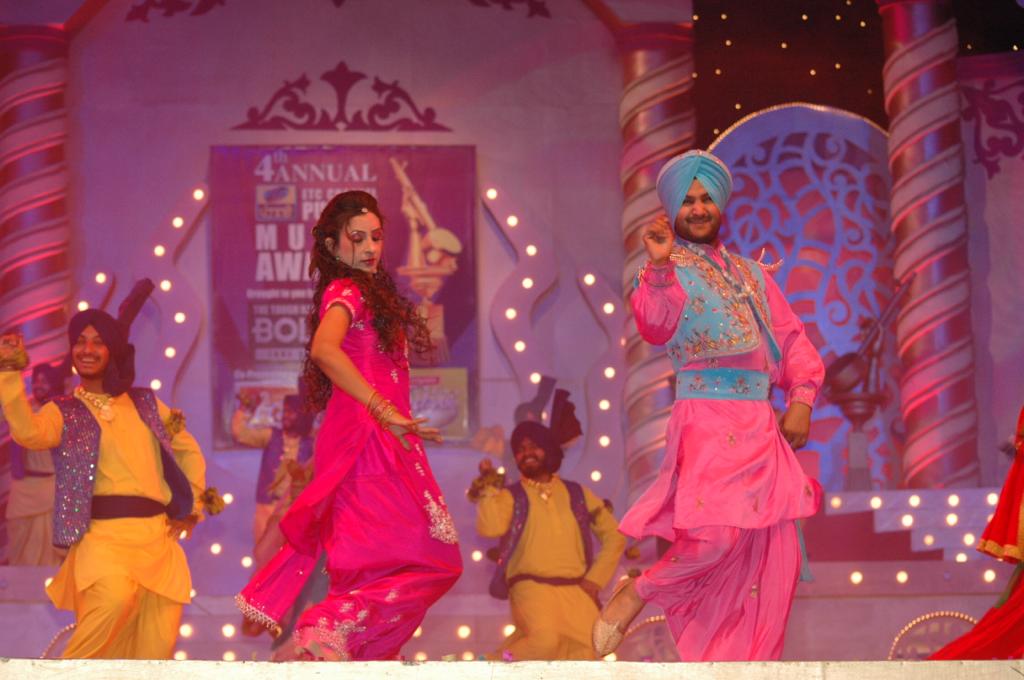 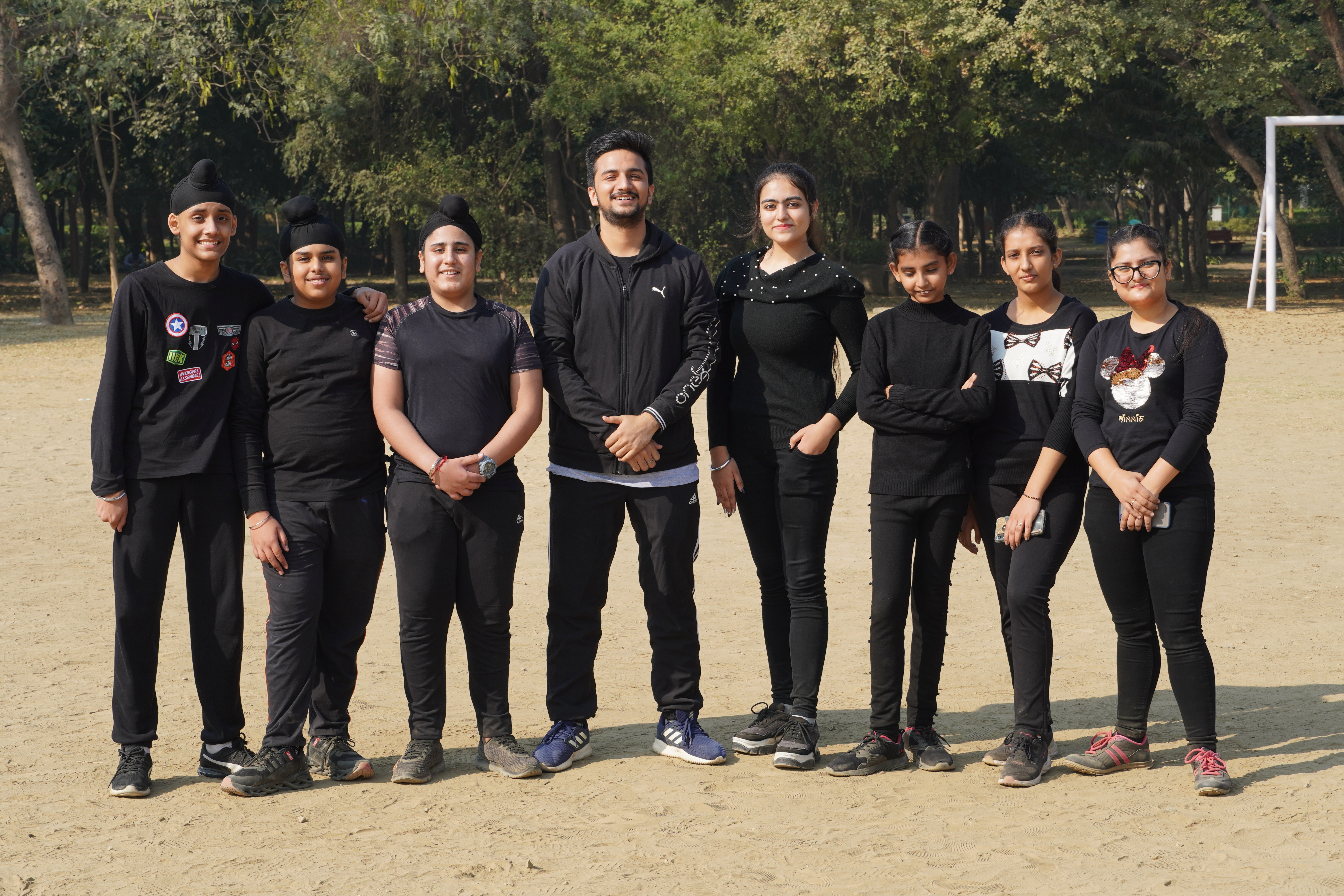 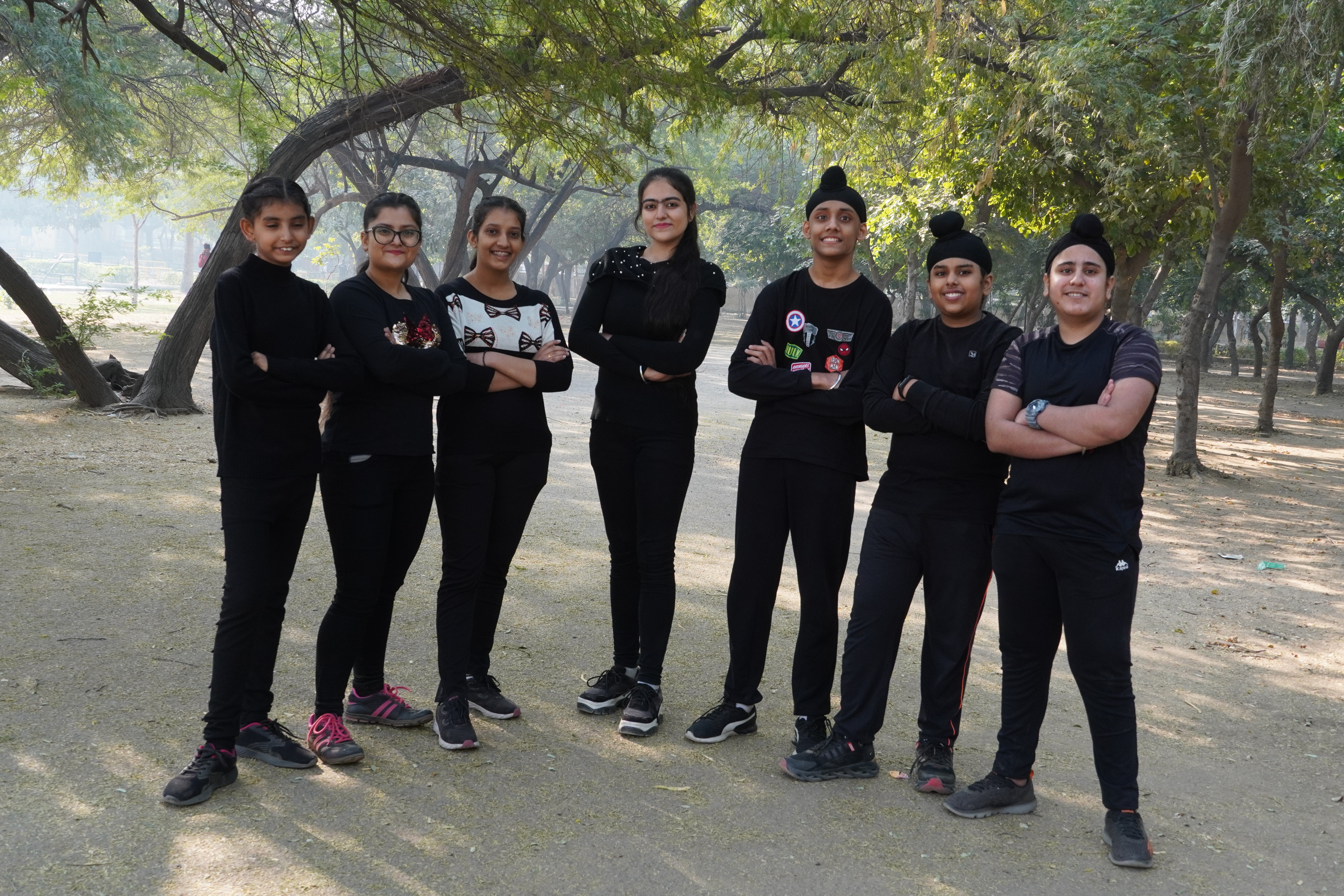 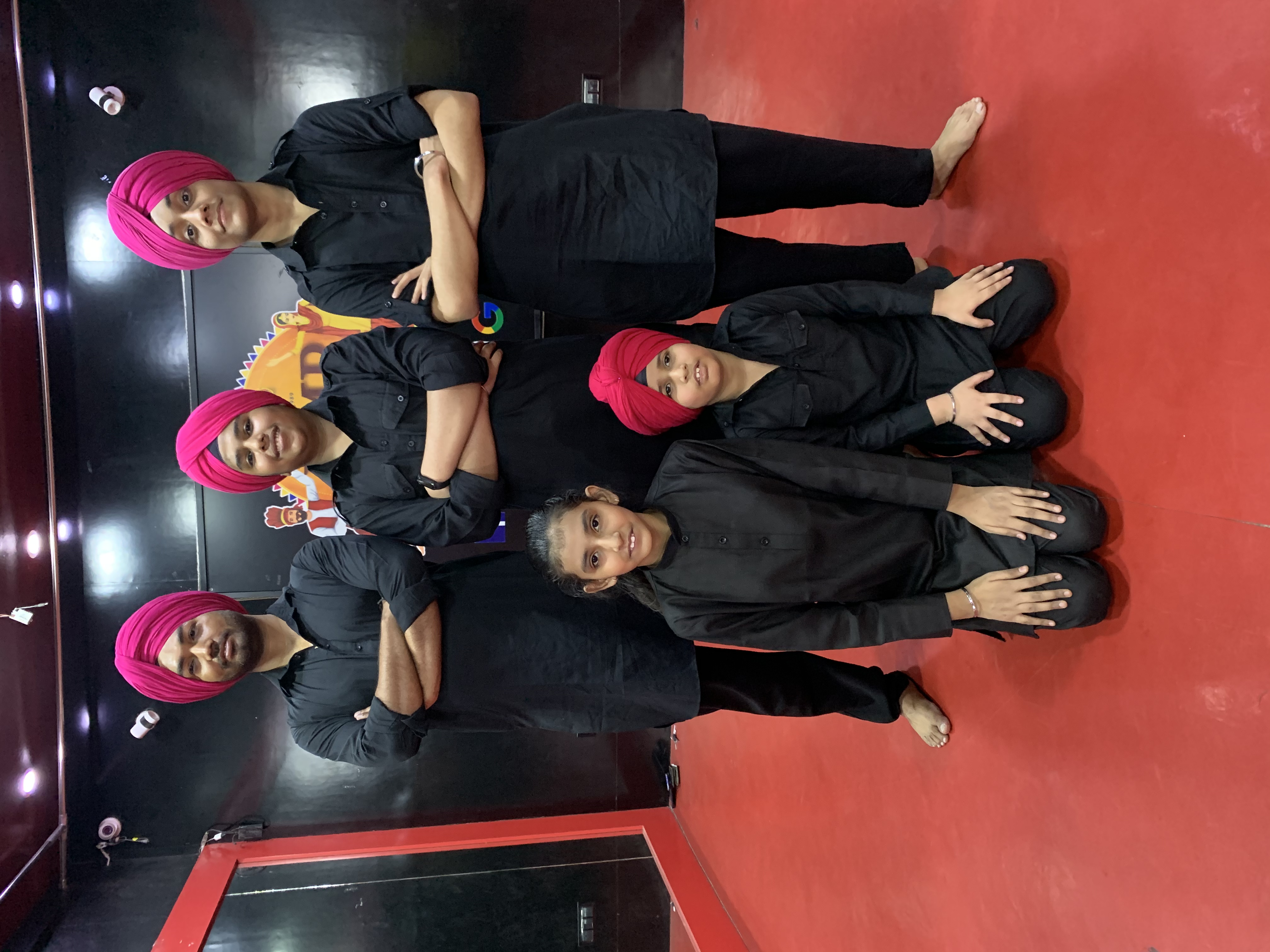 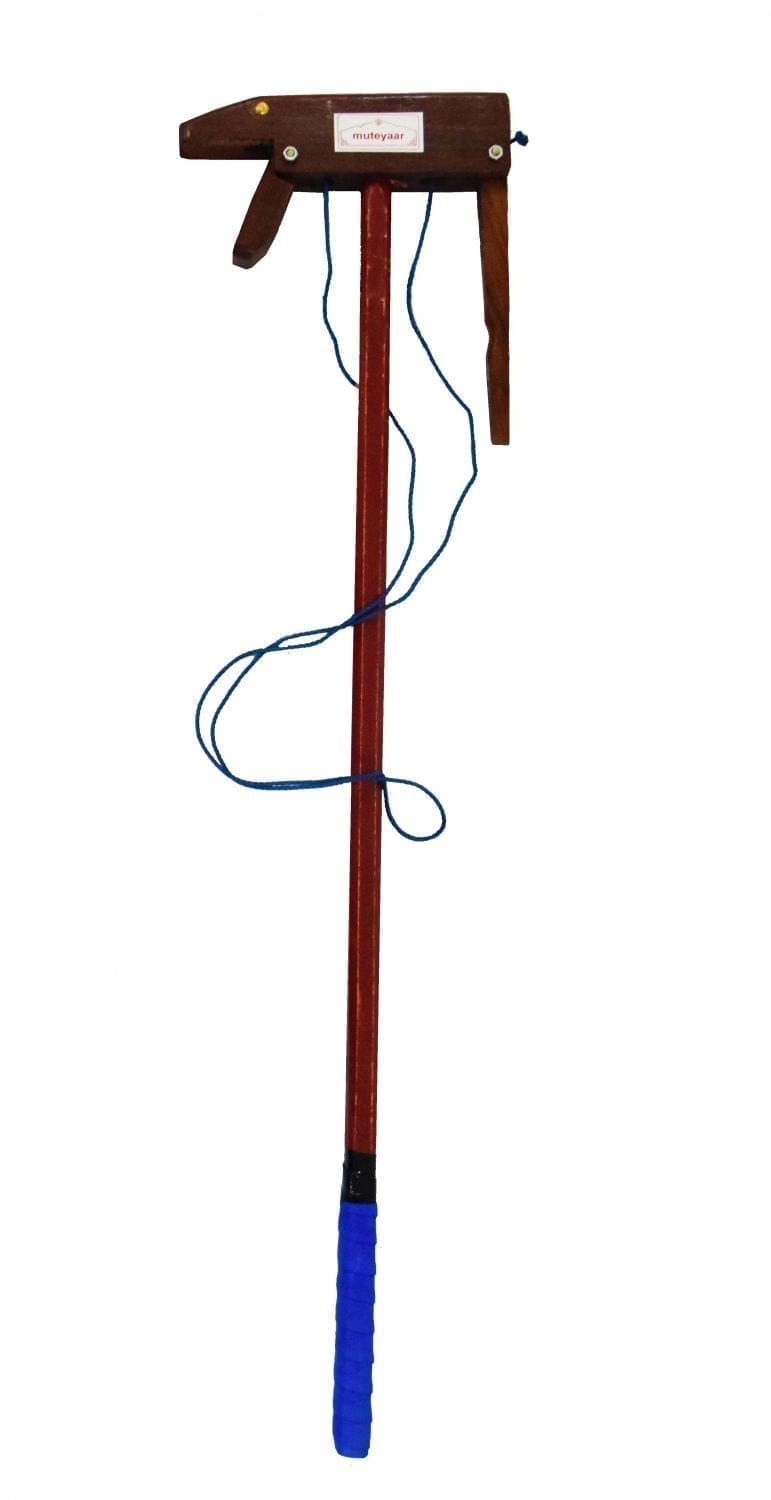 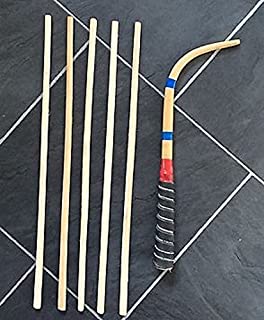 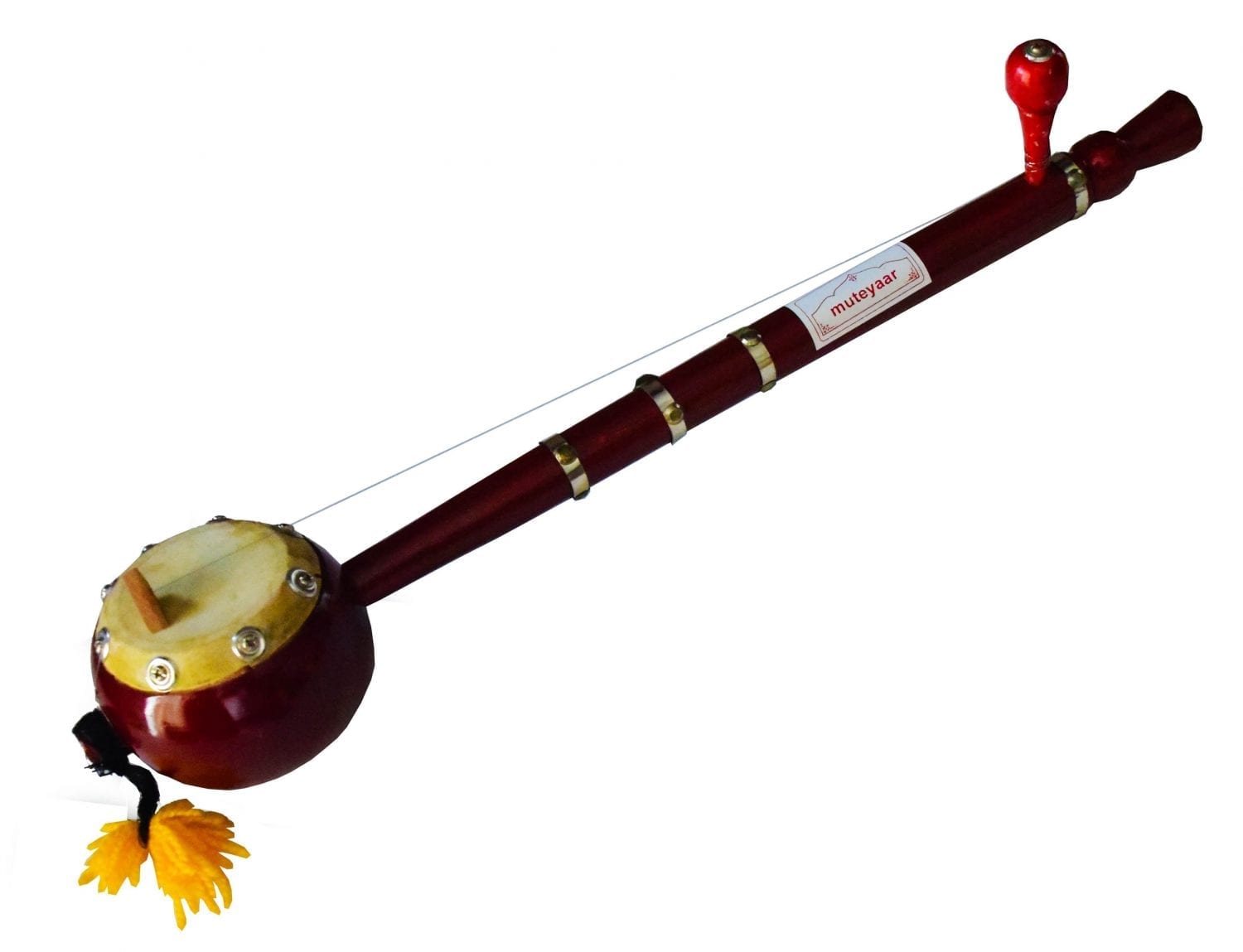 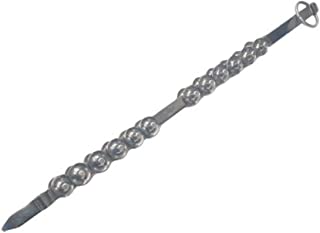 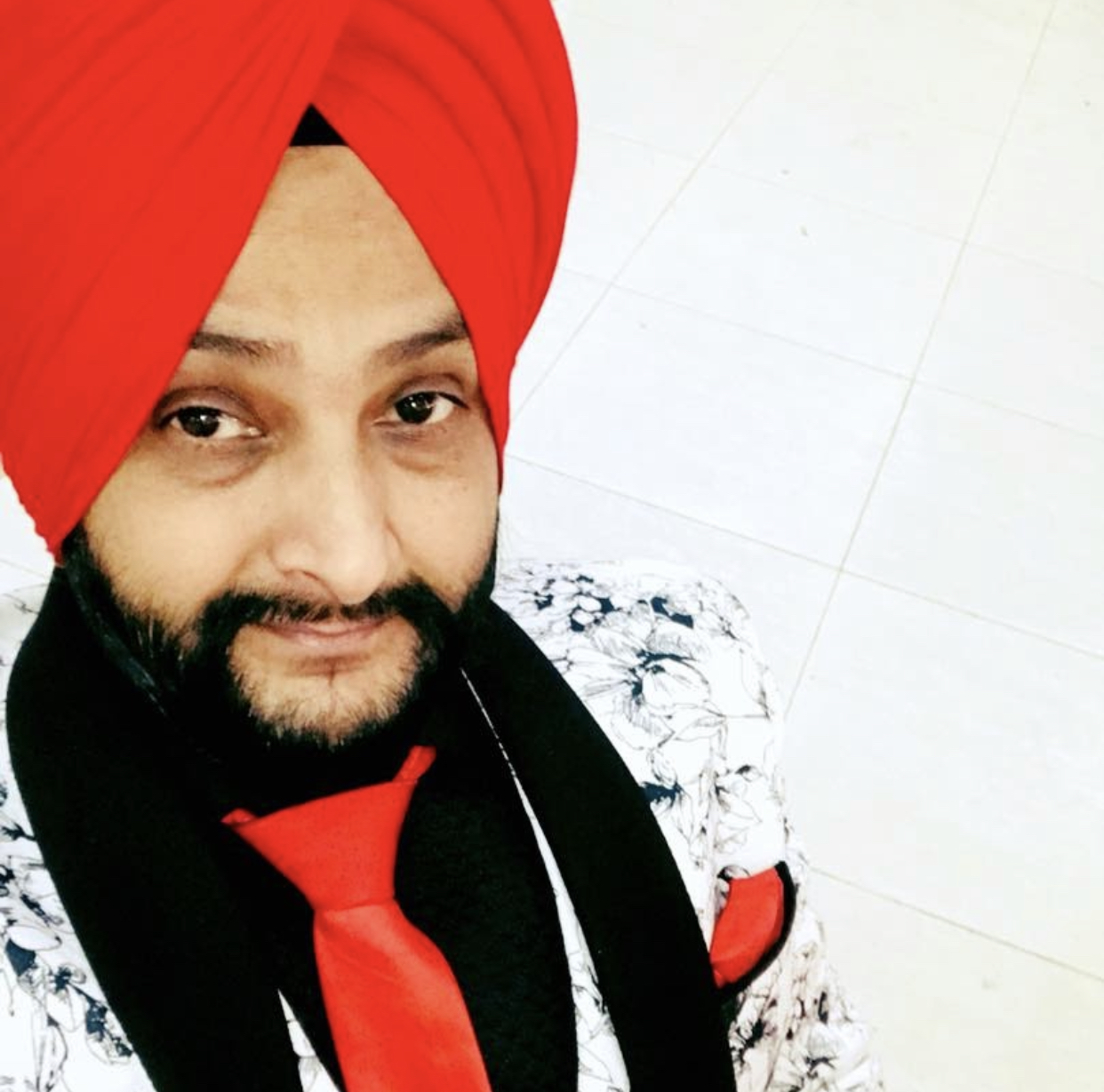 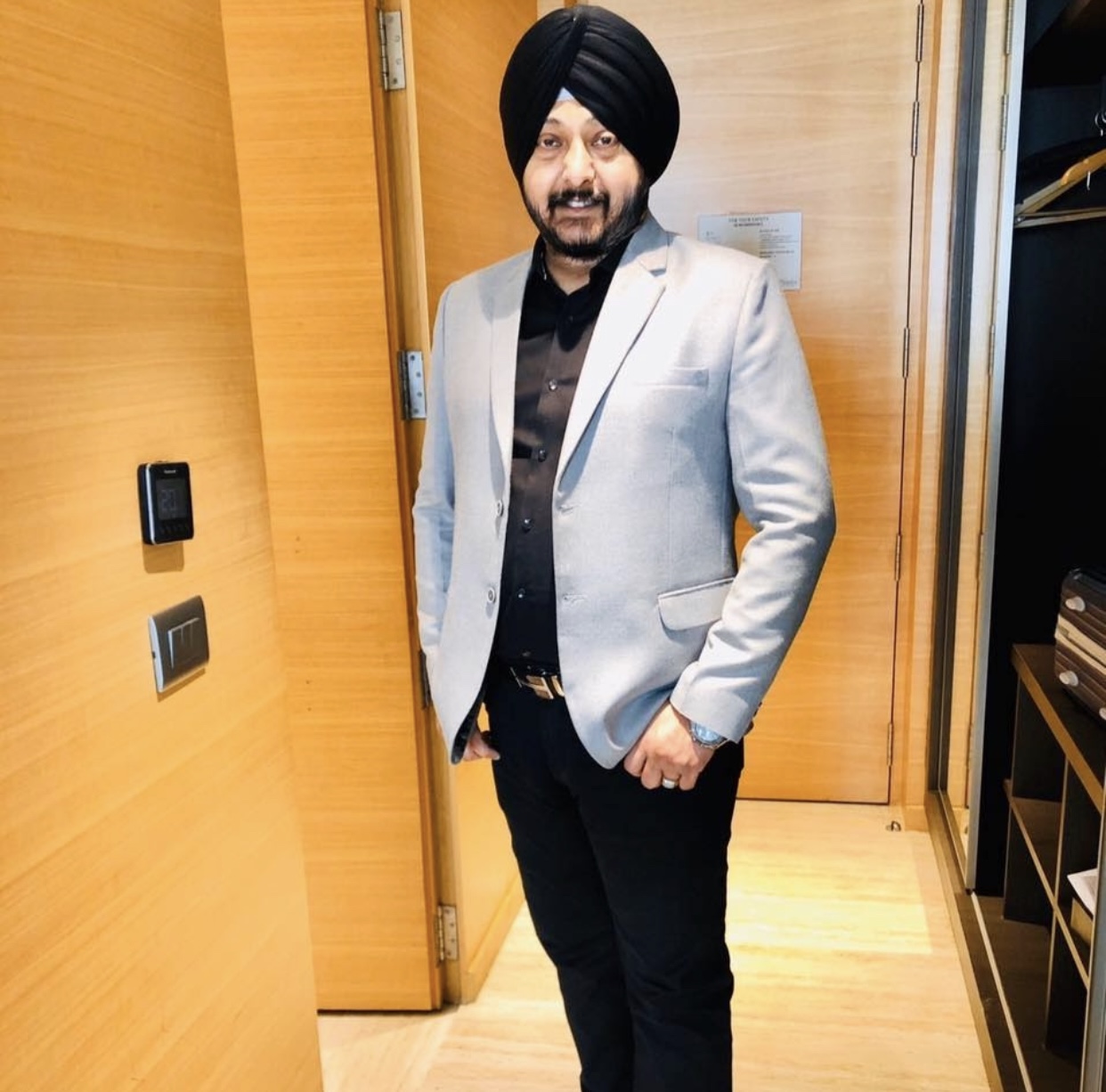 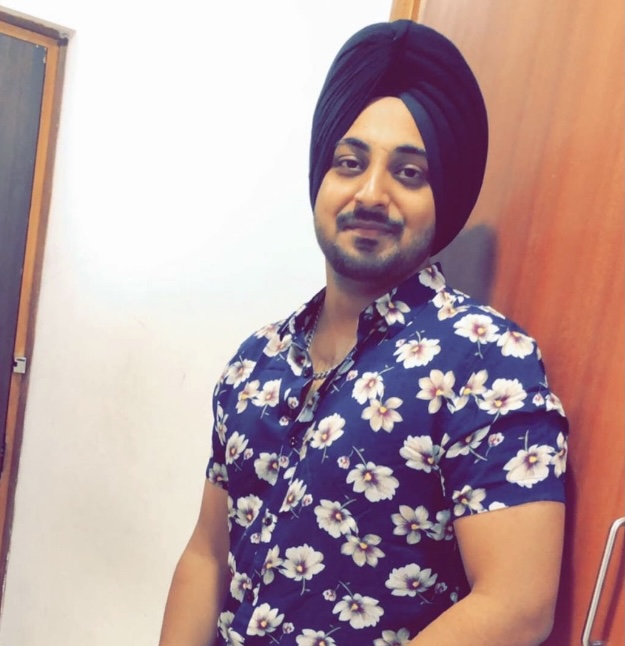 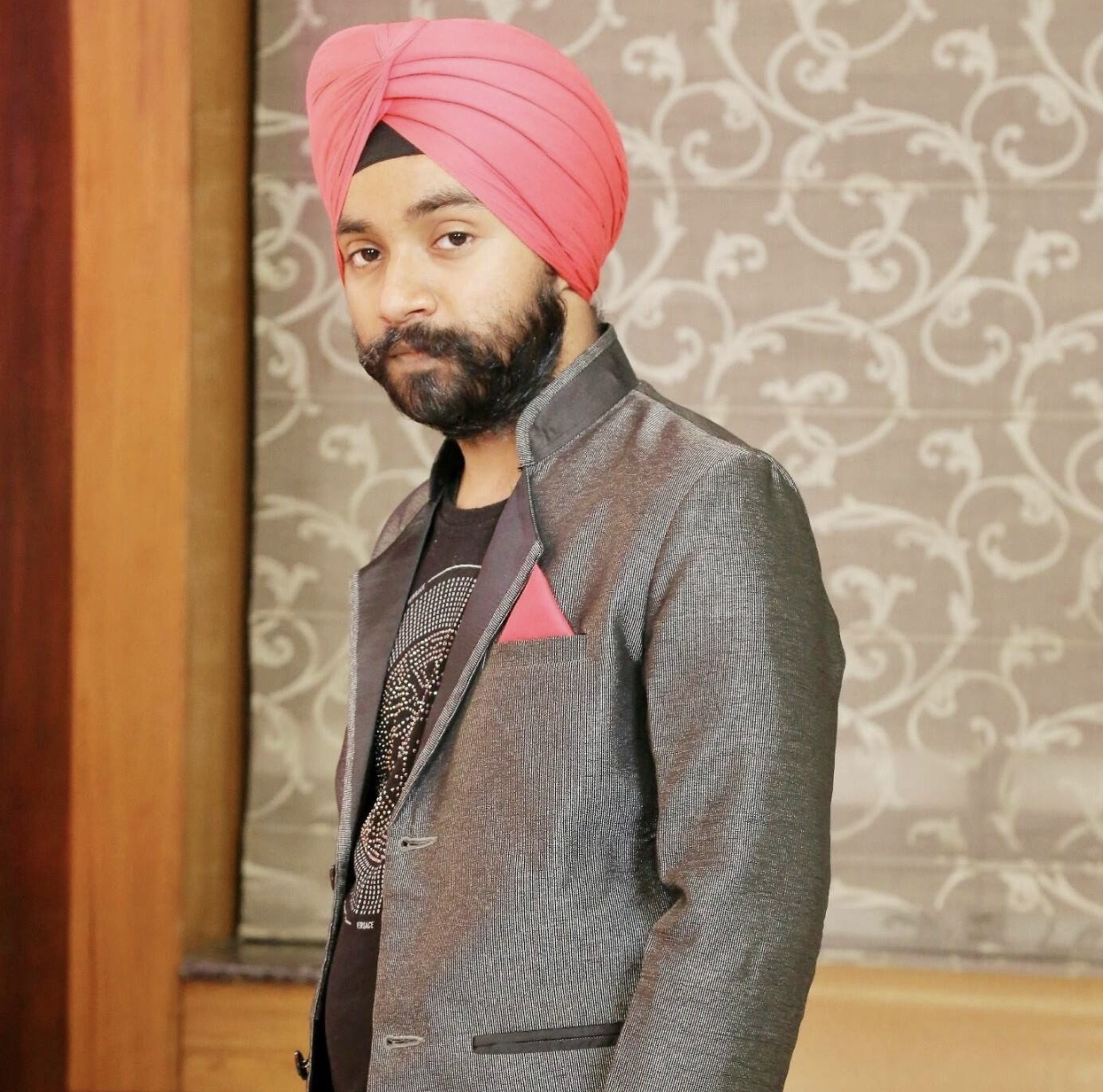 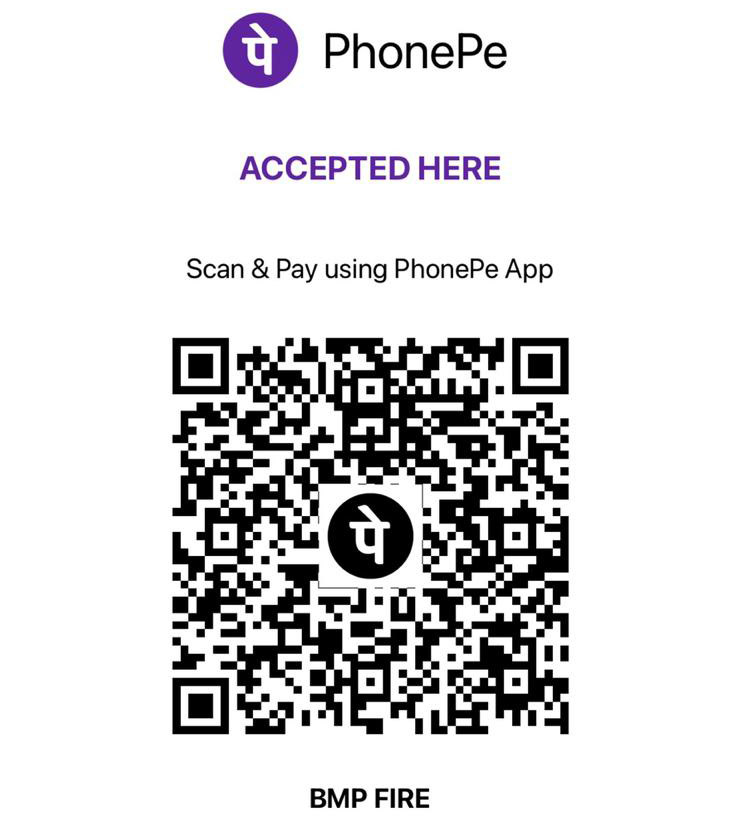